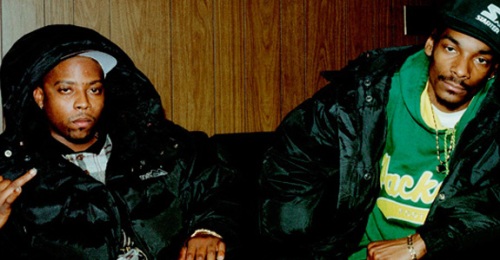 The rap game lost a legend yesterday, as Nate Dogg’s family confirmed this morning that the Long Beach rapper has passed away. The cause of his death has not yet been determined, but Nate Dogg suffered from multiple strokes in the past few years. He was 41 years old.

Most known for his collaborations with other hip hop artists, Nate Dogg got his start along with Snoop Dogg and Warren G as a member of Long Beach’s 213 group. After Dr. Dre heard their record at a party, he signed the group. The rest is history. Nate Dogg went on to sign with Death Row Records in 1993, where he collaborated on Dr. Dre’s The Chronic. Nate is also featured on many Tupac tracks, and recorded with Eminem, Snoop and Ludacris in recent years. Nate was nominated for 4 Grammy awards, most notably for perhaps his most recognizable song “Regulate” with Warren G.

Both Snoop and Luda were active on Twitter this morning, noting Nate’s passing and his contribution to their craft. A lesser publicized contribution, Nate served 3 years in the United States marines after dropping out of high school at age 16.

As a fan huge fan of mid 90’s and most notably west coast rap, Nate’s death represents to me another loss among the pioneers that built rap into a legitimate music form — and a reminder of how terrible rap has become since Nate’s generation.