Patriots, Yankees, or Phillies — You Make the Odds 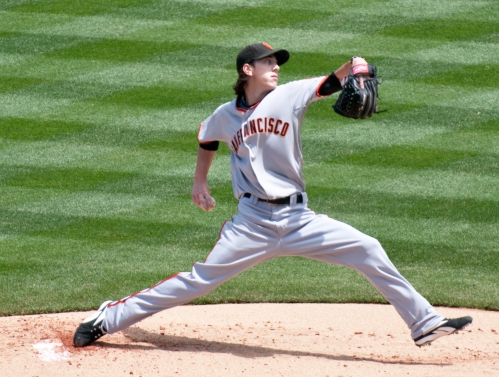 We’re keeping it simple today, with the first “You Make the Odds” post in quite a while. What’s more likely to happen — the Patriots beating the Ravens on Sunday, the Yankees losing the ALCS to the Rangers, or the Phillies losing the NLCS to the Giants? I’m going to say the Patriots have a 20% chance of winning — Baltimore’s defense should have no problem getting to Tom Brady, and their running attack will eat the Patriots alive. The Yankees have a 30% chance of losing — they need to close this one out early so they don’t have to face Cliff Lee twice or when he’s well rested. The Phillies have a 25% chance of losing — just because the Giants have some pitching and well, they are the Phillies.  In other words, I guess these are all pretty heavily favored contests, although I give the Yankees the best chance of losing — though not by much.

What do you think? Back your suggestions up.